How else do we explain his most recent spewings on the Curmudgeon’s Corner segment of Hockey Night in Canada, whereby he advised the people of Planet Puckhead that superstars duking it out in the National Hockey League ought to be a no-no?

“The stars are fighting because they can’t be protected,” Grapes groaned while we watched clips of Claude Giroux, Jonathan Toews and other players of loft exchange bare knuckles with nettlesome foes. “They gotta drop their gloves and go. It’s absolutely ridiculous.”

Stars scrapping is nothing new. Gordie Howe did it (just ask Lou Fontinato). Rocket Richard did it. Cherry’s beloved Bobby Orr did it. Mario Lemieux did it. Bobby Hull had his toupe ripped off in a fight. Phil Esposito fought. Even Mahatma Gretzky had a go, although he was so inept in his one-off dust-up with fellow pacifist Neal Broten that he made the wise decision to keep his gloves on for the remainder of his career.

Cherry’s was a lame lament and in conflict with history, yet not at all surprising given that he refuses to stray from his never-ceasing crusade to bring the goon back to hockey. 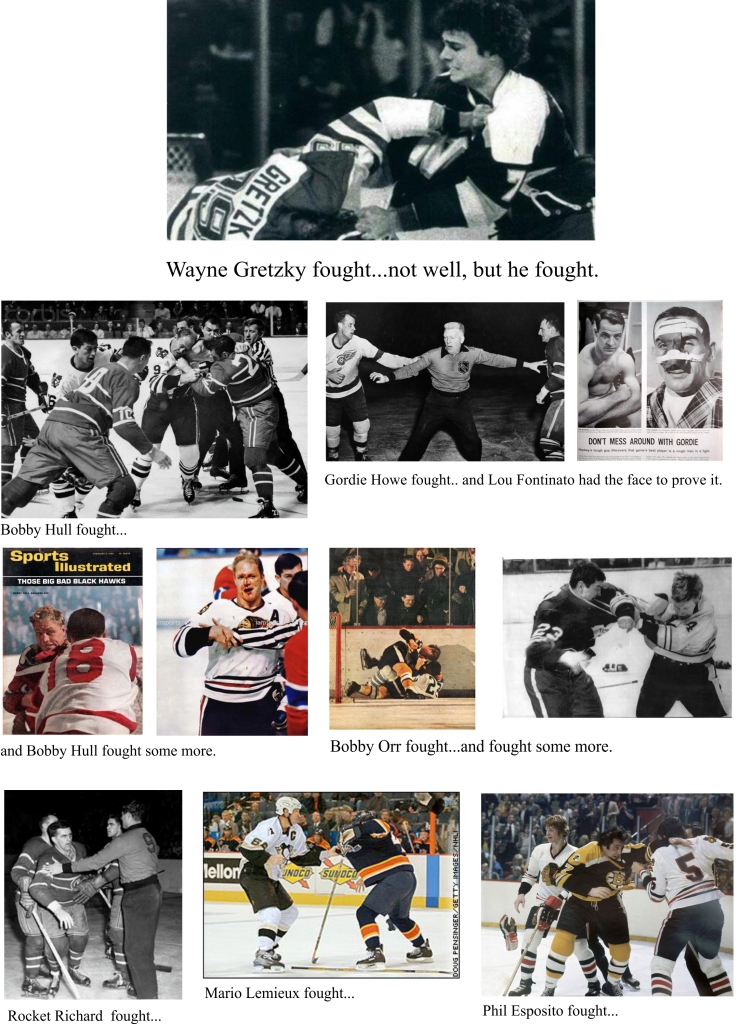 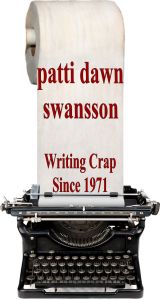